Have you been sexually or physically abused by a priest, imam, minister, nun, pastor, clergy member or by any other church or religious leader?

If you have ever experienced sexual abuse in a church, mosque or temple, it’s important that you come forward. Our lawyers will help you get the compensation you deserve.

When sexual abuse occurs under the care of a clergy member, imam, priest or any other church leader, it can cause feelings of confusion and fear. Because of the power dynamic at play, the abuser may have ‘groomed’ the person, manipulating them and leading them to trust the perpetrator. This often leads to a belief that they ‘allowed’ the abuse to happen.

It can be difficult to disclose the events surrounding sexual abuse in a faith setting, especially when the person has been threatened by the perpetrator, that if they ever told anyone else about the abuse, there would be consequences. There is also often a sense of shame and even self-blame, in those who have been sexually abused. 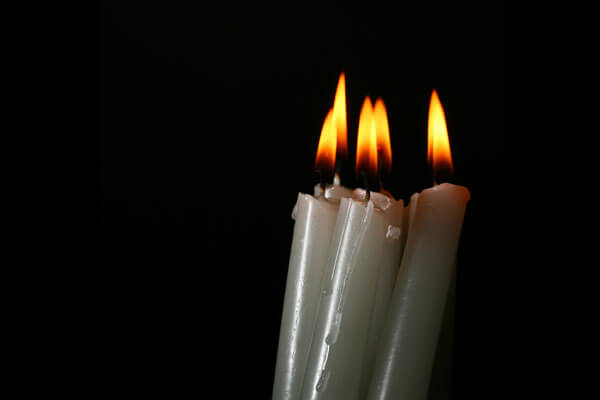 When someone in a position of trust becomes sexually abusive, people may feel that they may not be believed, if they come forward with their story. We are sex offence lawyers in Sydney and we understand this and work closely with those who have been sexually abused, to seek a positive outcome.

Sexual abuse may include violence, molestation, rape and any other form of non-consensual sexual contact and behaviour and may have happened once, or on multiple occasions.

Wyatts Compensation Lawyers understand that survivors of abuse are often left with physical and psychological injuries that are traumatic and debilitating, with a higher risk of mental health problems, including thoughts of suicide, chronic anxiety and post-traumatic stress, flashbacks and hyper-vigilance. These injuries can have life-long financial, relational and emotional consequences, not only for the survivor, but also for their loved-ones. Under these circumstances, it’s important that compensation for sexually abused victims is sought.

Wyatts Compensation Lawyers can help you pursue your claim with compassion and sensitivity. Our legal team has a thorough understanding of sexual assault laws and the intricacies of sexual assault claims and is committed to seeking justice and compensation for victims of abuse and to ensuring that perpetrators, including those that seek to cover up abuse, are held to account for their actions.

Our sexual assault lawyers listen because they care and will treat you with dignity and respect.

It’s important to know that many successful claims arise from historical sexual abuse cases, some of which are over 30 years old.

Here at Wyatts, we have represented over many survivors of sexual abuse over many years, including many who were abused by members of the clergy, imams, religious leaders or under the care of other faith-based organisations.

We want to make sure you are aware of your rights when reporting to the police, making claims against an Institution or individuals and when considering participating in the National Redress Scheme and when seeking sexual abuse compensation.

Sexual and physical abuse is a violation of a person’s right to be protected and safe from harm and is a crime under Australian law. If you have experienced sexual abuse in an institutional setting, you may be able to claim abuse compensation.

If you’re considering making a sexual assault claim against a church, mosque, temple or faith-based organisation or if you’re in need of legal advice, please contact us.

Speaking for the first time, Justice Peter McClellan says the idea that the abuse of children was a moral failure not a crime was a sign of the “corruption”.